Fake reviews are a problem that has been around for years, but it has become increasingly prevalent in the age of online shopping and online reviews. Fake reviews can be posted by businesses to boost their own ratings, or by competitors to drag down the ratings of other businesses. Fake reviews can also be posted by individuals who are paid to do so by companies or even by bots that are programmed to post hundreds of reviews.

Unfortunately, fake reviews can be difficult to detect, as they often appear genuine to the average consumer. They are also very difficult – but not impossible – to deal with.

It’s important to know how to identify and report fake reviews. Here’s a step-by-step guide to getting fake reviews taken down.

Fake reviews can be damaging to businesses, but with a few steps, you can help get them taken down. By keeping an eye out for suspicious reviews, you can help protect your business from the impact of fake reviews. 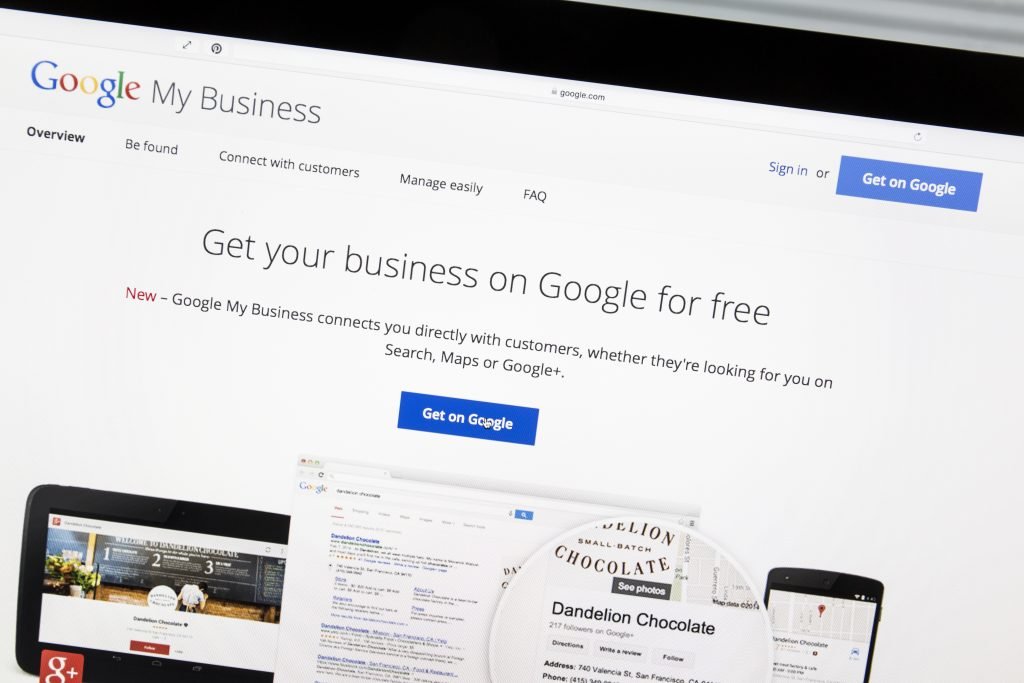 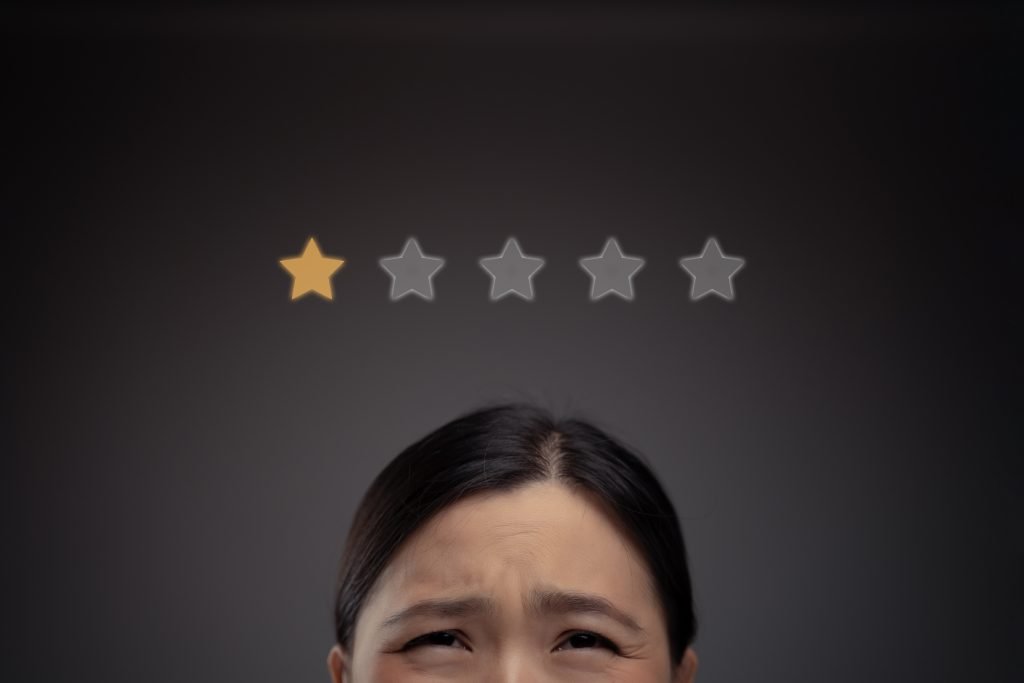